Founders of Instagram, the photo and video sharing service used by over 500 million users, Kevin & Mike’s Japan visit event was held on April 11, 2016 at Leica Ginza Salon, and a special exhibition for the air bonsai was opened.

Going back to the end of March, we received a direct contact from the person in charge of the US Instagram, and we were requested to support the main display for the founders Kevin & Mike’s Japan visit event. It was our first venture at holding an exhibition, yet it was such a great honor for us, and thus we accepted the offer.

The air bonsai are small stars. These stars bask on the energy from the earth and float, displaying each star’s sparkling appearance.

Moss is spread on the surface, representing earth. Mosses have a long history since their creation, and they are known as the oldest plant life on earth. Some would even say that, had there not be a massive outbreak of mosses, then humans would not exist. They are the origin of life, as if they are the earth itself.

And thus, shining from the moss spread all over the surface, each air bonsai, each “star”, rises. Each “star” shines joyfully with great individuality.

Instagram, too, is a platform where each user shares photos with great individuality. These photos will spread, and bring joy to the viewers. We thought that it would be great if such form can be linked with our work. 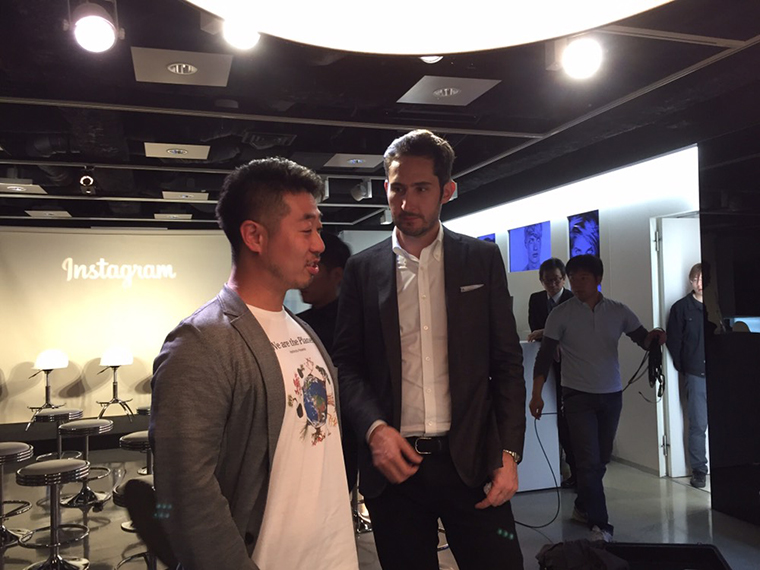 When the event began, the CEO, Kevin Systrom, and the CTO, Mike Krieger, arrived at the salon together with Instagram and Facebook staff, and they saw the completed air bonsai display. Their joy was beyond our expectations, and it filled us with deep emotions as well.

For this event, there were 50 limited special invitations for company representatives, models, and early Instagram users. 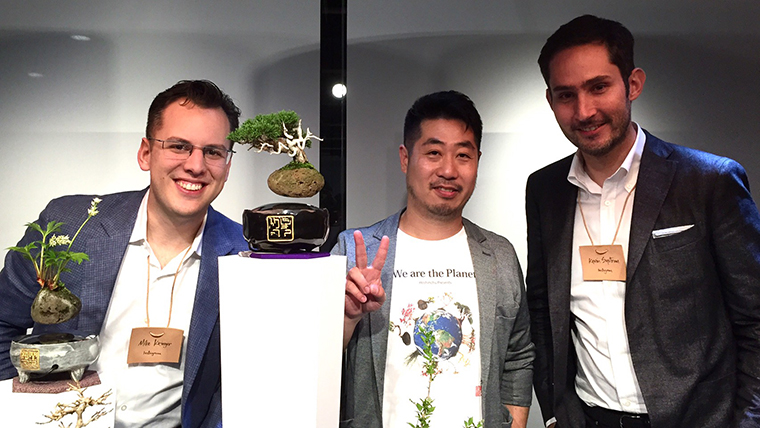 The event was directed thoroughly and wonderfully, conveying the magnificence of Instagram well. The event also shows a huge excitement.

We also showed the air bonsai to everyone. Many people were interested in it as well, and we were able to convey the concept of humans living on this planet to the people who asked us more about the air bonsai.

We express our deep gratitude to the gentlemen at Instagram and Facebook for choosing us to handle the main display for this event. 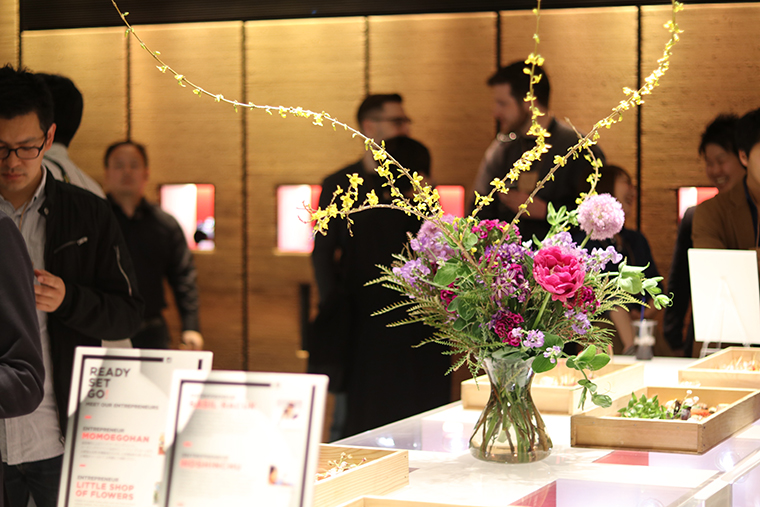 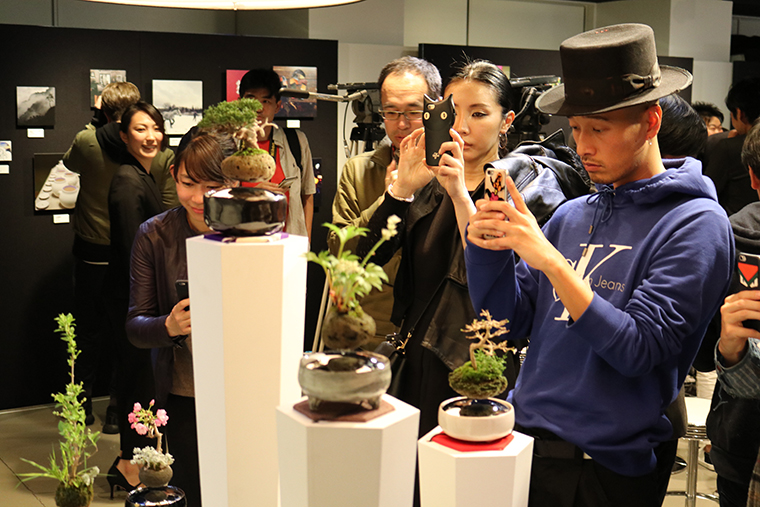 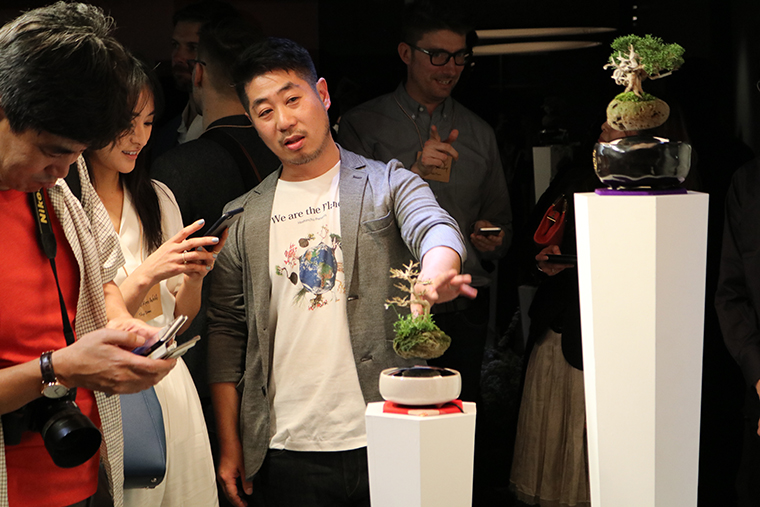