With the objective of advancing the bonsai culture and techniques beyond the national borders, the World Bonsai Convention is held once every four years, and as such it will be held next year in Saitama prefecture. Preceding the main event, a commemoration event, the Bonsai Festival, was held in Saitama city, and the Hoshinchu Air Bonsai Garden was specially invited for it.

The theme for the upcoming World Bonsai Convention is “Bonsai ~Towards the Next 100 Years~”. We cooperated by using bonsai to make the young generation and the children who hold the important role of connecting the future be interested in and enjoying bonsai.

We made it so that the children can see the Air Bonsai even closer, and we allowed them to experience floating these little stars by themselves.

They had some difficulty floating them at the beginning, and many of them kept falling, but the children quickly got the hang of it and were able to float them effortlessly. Even we ourselves were surprised. It was a bit scary how fast children learn.

This event was our first attempt at doing this, but it was a huge success with so many children and even adults enjoying themselves while smiling.

In just that one day, we were reminded once again that these children’s smiles will shape the future.
They will make this world a healthy world.

We would like to thank the people at the Saitama Municipal Office for inviting us. “Make this star beautiful and healthy” 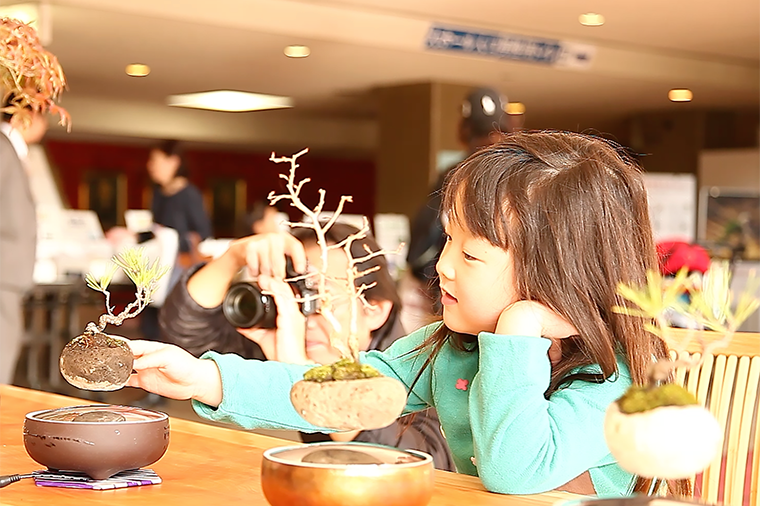 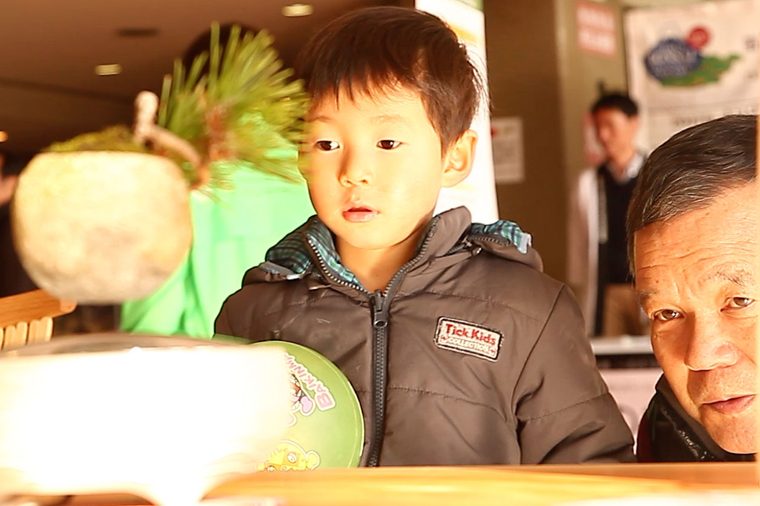 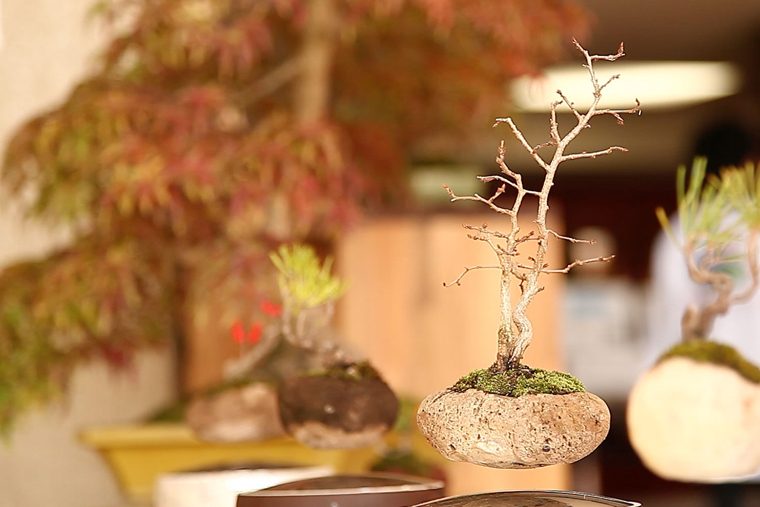 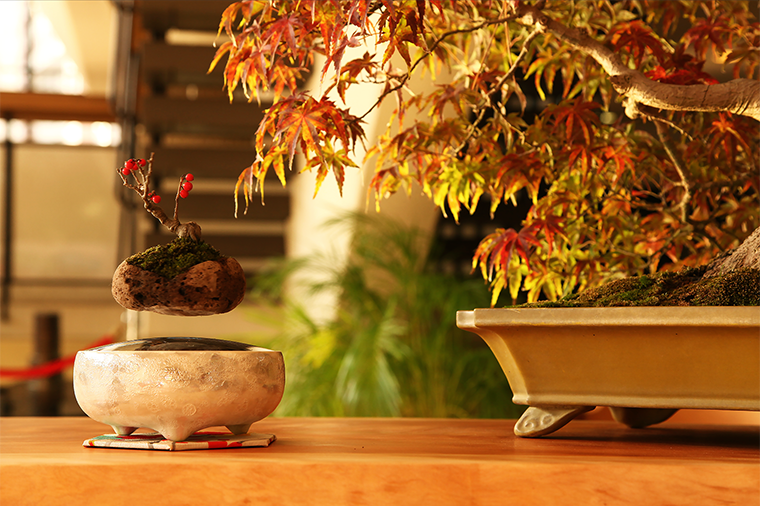 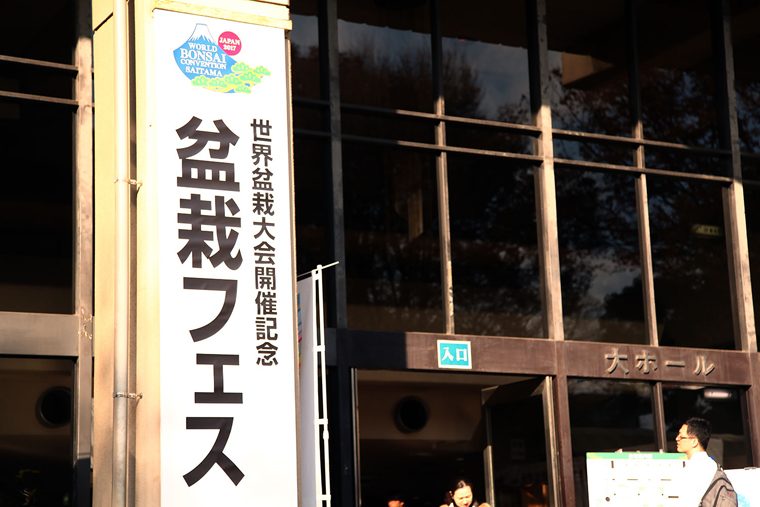 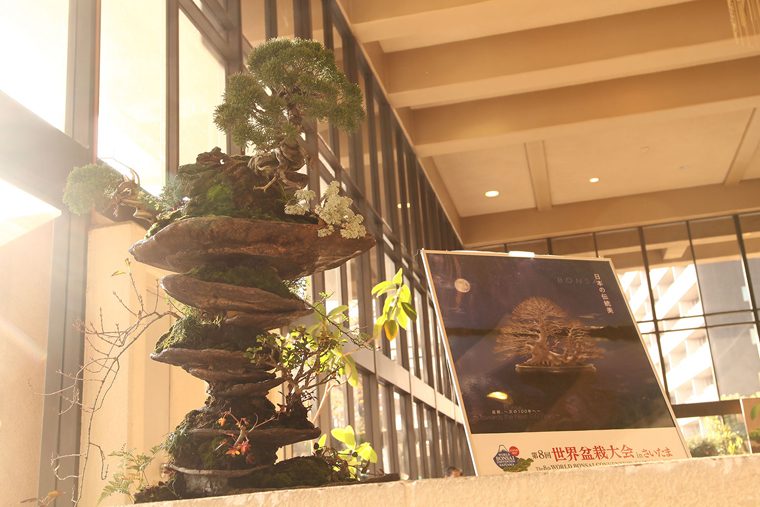